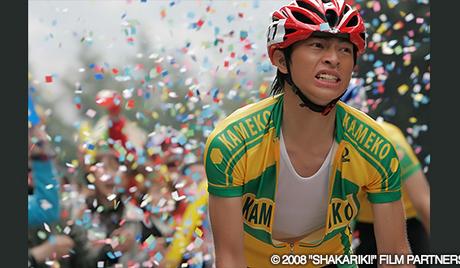 Watch 'The Cycling Genius Is Coming!' with our fast and smooth mobile player, optimized for your phone and tablet

The Cycling Genius Is Coming!

In competitive cycling, is there anything more important than winning? Teru (Yuya Endo) grew up in a hilly town and spent much of his childhood racing the hills on his bicycle. When he attends Kamegaoka High School, he joins the cycling club where he meets other cycling enthusiasts like Hatomura (Yuichi Nakamura), the ace of the club, and Yuta (Hiroki Suzuki), a cycling genius with mad speed. As he competes with his new cycling team in races, Teru must learn the importance of supporting the lead cyclist and putting team victory before his own personal speed. Can Teru make the right decisions to support his team in the most important race? “The Cycling Genius Is Coming,” also known as “Shakariki,” is a 2008 Japanese film directed by Shinsuke Ono. It is based on the novel “SHAKARIKI!” by Masahito Soda. 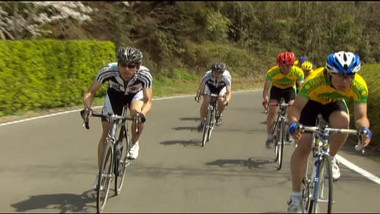 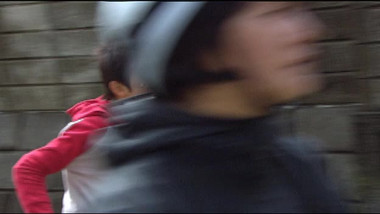