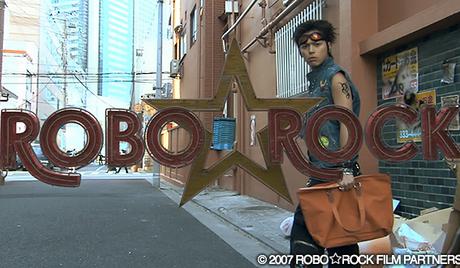 Watch 'Robo Rock' with our fast and smooth mobile player, optimized for your phone and tablet

When nothing is going right for a 23-year-old man, the government suddenly calls him for the most important job of his life. Masaru Hagiwara (Shun Shioya) always dreamed of becoming a rock star, but he gives up on that dream to start a handyman business with his best friend, Kou (Shoichi Honda). When the business doesn’t succeed either, Masaru moves in with his girlfriend, Kiriko (Minami). At his lowest point in life, Marsaru gets a strange phone call from a man named Etsuro Nirasawa (Yuichiro Nakayama), who says the government needs Masaru to initiate the voice recognition program to revive a 25-meter legendary robot known as the Land Zeppelin to protect the Earth from an imminent alien invasion! Is Masaru’s down-and-out life about to take a turn for the bizarre? “ROBO ROCK” is a 2007 Japanese film written and directed by Daikan Suga. 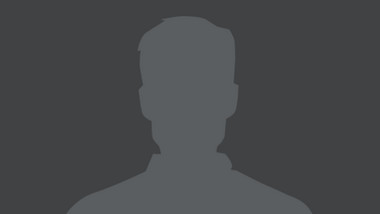 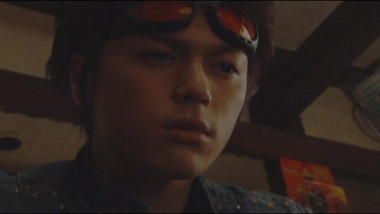