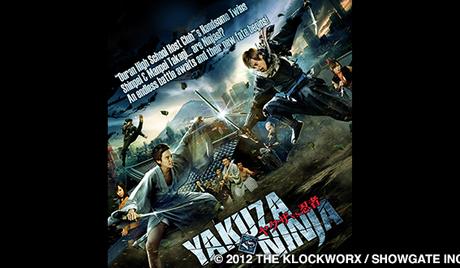 Watch 'Yakuza vs. Ninja' with our fast and smooth mobile player, optimized for your phone and tablet

A Ninja has to live by a code of honor and other rules that most people wouldn’t understand. Subaru (Shinpei Takagi) and Homare (Manpei Takagi) are twin brothers, and they also are Ninjas. The rules of the Ninja require that Subaru and Homare fight each other to the death to determine who will be the next leader of their clan. When Subaru’s life is saved by accident by a Yakuza group known as the Hagure-gumi, whose members believe in benevolence and righteousness, Subaru begins to change his beliefs about how he should lead his life as a Ninja. But as Homare’s Ninjas come after him, can Subaru avoid an epic showdown with his twin brother? “Yakusa vs. Ninja I & II” is a two-part Japanese movie directed by Kenzo Maihara. The movies were originally released in 2012.