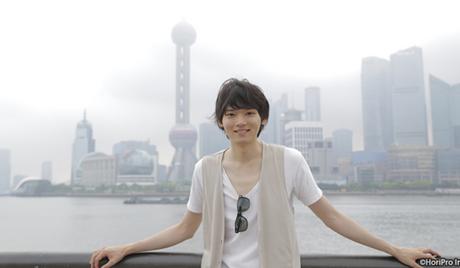 Watch 'The First Step - Furukawa Yuki in Shanghai -' with our fast and smooth mobile player, optimized for your phone and tablet

This is your chance to see a fun, more open side of the hot Japanese star Yuki Furukawa like you’ve never seen before! “The First Step -Yuki Furukawa in Shanghai-” is a 2014 Japanese documentary that follows the star on his first trip to China as he chronicles the sights and sounds with his own camera, tastes the local foods and shops for souvenirs of cats! You’ll also get a behind-the-scenes look at his final day of filming for “Mischievous Kiss 2: Love in TOKYO” and the shooting of his kiss scenes! Yuki also talks candidly about his feelings for the role of Naoki Irie in the drama as well as his future goals for his acting career. See why fangirls go crazy over this hot young star! 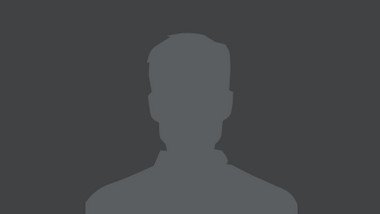 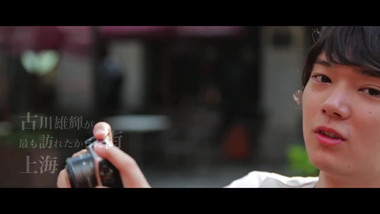