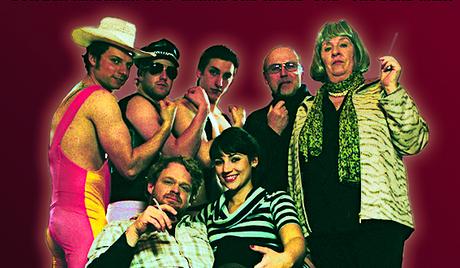 Watch 'Clint' with our fast and smooth mobile player, optimized for your phone and tablet

Can a man be forced to choose between his cigarettes and his girlfriend? Clint (Ole Jacobsen) really loves his cigarettes. The chain smoker also loves his girlfriend, Mia (Nadine Vasta). But Mia is fed up. It’s either her or the cigarettes. Will Clint be able to choose the right love of his life? “Clint” is a 2008 4-minute German short film directed by Philipp Scholz. It is written by Scholz and Florian Gregor. The comedy short film was released worldwide at more than 100 film festivals and won 34 film prizes.