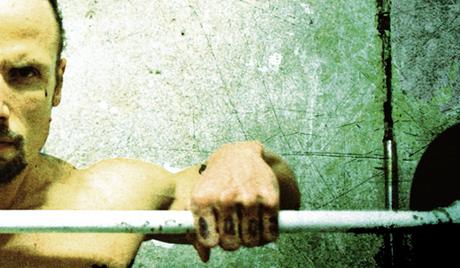 Watch 'Teardrop' with our fast and smooth mobile player, optimized for your phone and tablet

When urban kids grow up in the midst of violence and danger, many young lives will ultimately come to a crossroad that will determine which way their lives will unfold. When Dan is brutally attacked by a gang in his neighborhood, Angel (Neal Kodinsky), the leader of Dan’s crew, demands that Dan kill his attacker to earn his “official membership” into the crew: a teardrop tattoo under his eye. Faced with the most important decision of his young life, will Dan go through with the killing? “Teardrop” is a 2012 German short film directed by American Damian John Harper.