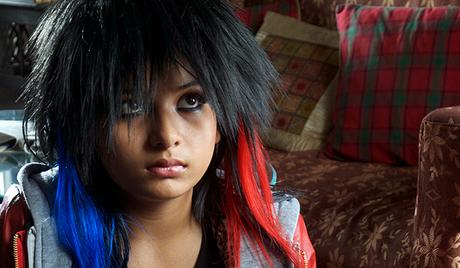 Watch 'Audacity' with our fast and smooth mobile player, optimized for your phone and tablet

A neighborhood scandal erupts over a song. Lily (Preeti Singh) has always been a good girl growing up, listening to her parents and doing what is expected of her for the most part. But at age 13, when her father forbids her to listen to the Western house music that she loves so much, she decides to stand up for herself and defy authority for the first time. But her teenage rebellion escalates into a neighborhood scandal that no one could have predicted. “Audacity” is a 2012 Indian short film directed by Anirban Roy.