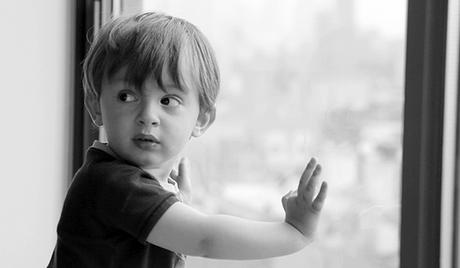 Watch 'Harry Grows Up' with our fast and smooth mobile player, optimized for your phone and tablet

New York is one of the toughest, grittiest places to live and survive. In a sea of millions of residents, it’s also one of the hardest places to find love. But it’s exponentially harder when you’re Harry (voiced by Josh Hamilton), an 18-month-old toddler living on his own in the Big City. See what happens when Harry meets Lila (Elizabeth Elkins) while trying to keep his babysitter (Grace Gawthrop) from getting in his way. “Harry Grows Up” is a 2013 American comedy short film directed by Mark Nickelsburg.