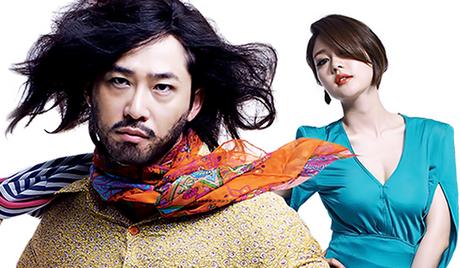 Watch 'Runway Cop' with our fast and smooth mobile player, optimized for your phone and tablet

Cha Chul-soo (Kang Ji-hwan) is an overzealous detective who stops at nothing to catch his suspect. He doesn’t a waste any precious moment to shower, and dresses in ramshackle and sometimes dirty clothes. He is overweight and unkempt but always gets his job done. When an important new case involves illegal narcotics in the fashion industry, his department needs a detective to go undercover as a model to help crack the case. But only two detectives meet the minimum 5-foot-10-inch height requirement: one is Detective Cha and the other detective is recovering from hemorrhoid surgery. When Detective Cha is chosen to work as the male model, designer Ko Young Jae (Sung Yu Ri)who happens to be his high school classmate. Convinced he stinks and will ruin her show, she sets him the impossible task to lose 45 pounds (20 kilograms) before he can walk her next fashion show in a month's time. He steps up to the plate and accepts the challenge to be transformed into a runway model in 60 days. With so much to learn in such a short period of time, Cha case turns into the biggest radical makeover at the hands of fashion designer. “Runway Cop” is a 2012 South Korean film directed by Shin Tae Ra. Three actual models, and quite popular ones at that, nicely accent the fashion element of the film. These included Lee Soo-hyeok, Kim Yeong-kwang and Shin Min-chul, as well as Park Bo Gum and a cameo by Kim Woo Bin. 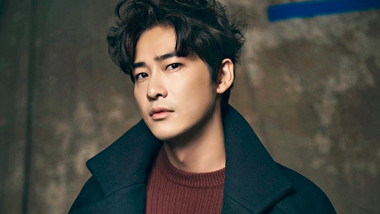 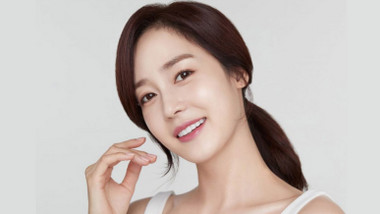 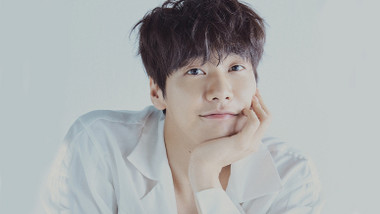 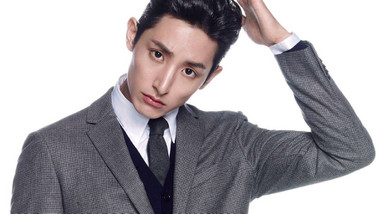 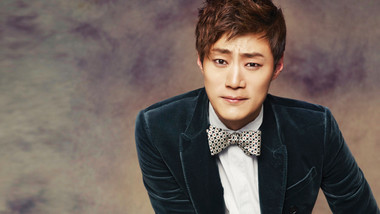 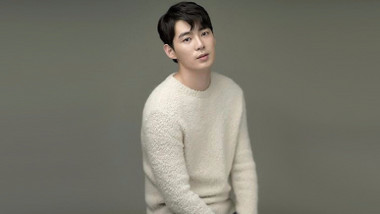