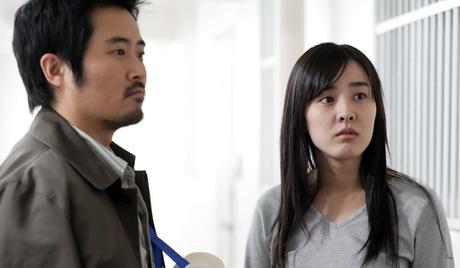 Watch 'February 29' with our fast and smooth mobile player, optimized for your phone and tablet

It started out like any other workday. Ji Yeon (Park Eun Hye) works as a ticket girl at a tollbooth. She settles in to work the night shift on February 29th (leap year) when all the lights suddenly go out and an ominous black car drives up to the booth. A woman’s hand reaches out and hands Ji Yeon a ticket, which is laced with blood. Ji Yeon is then reminded of a story that every four years on February 29th, a murder occurs near the tollgate. Is history set to repeat itself? “February 29” is a 2006 South Korean horror film written and directed by Jung Jong Hoon. It is the first installment of a four-film horror series. “February 29” was followed by “Forbidden Floor,” “Roommates” and “Dark Forest,” which were all released in 2006. 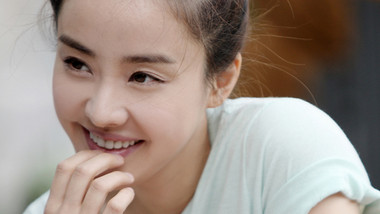