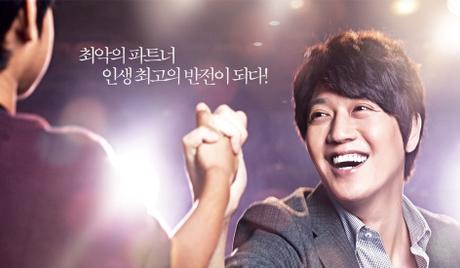 Watch 'A Wonderful Moment' with our fast and smooth mobile player, optimized for your phone and tablet

A Broadway musical can revive a director’s career, but can he win a competition to get there? Yoo Il Han (Kim Rae Won) was an up-and-coming musical theater director whose career takes a dive after one of his big-budget musicals flops. Now he has become bitter, feeling his talents are being wasted on a live-action children's musicals, but still has dreams of getting to Broadway some day. He gets his big chance when, through the intercession of his friends, he is asked to participate in a TV musical competition to cast the main child actor for a big-budget musical of "King Jungjo" that is headed for Broadway and the West End. He (and four other professionals in the industry) take the role of mentoring young, talented children for an elimination-style competition to see who can pull off the biggest Broadway-style showtunes. They have to choose a child contestant to pair up with for the competition by only listening to their voices. Il Han ends up choosing Young Kwan (Ji Dae Han), a gifted singer who turns out to be half Korean and half Filipino. Il Han is angry because he thinks Young Kwan will never win the role because of his biracial ethnicity and is more upset to find out that Young Kwan can’t even dance. Il-Han, in addition to being a jerk to his friends and caring mainly about his career, is also a mild racist. He has trouble figuring out at first whether Yeong-Gwang is Filipino or Malaysian, and regards the kid with mild disdain. Even when they start doing well in competition, Il-Han continues to see the contest as a proving ground for his own talents and makes a point of keeping separate from anyone he sees as beneath him. The boy turns out to be very tenacious and strong minded, both while practicing singing and dance and while dealing with casual racism at school, or fighting his mother about going back to the Philippines. He and Il Han work together and start getting closer as they make it to the final round of the competition. Can they go all the way? “A Wonderful Moment” is a 2013 South Korean film directed by Kim Sung Hoon. It includes great musical sequences by talented singers and dancers. 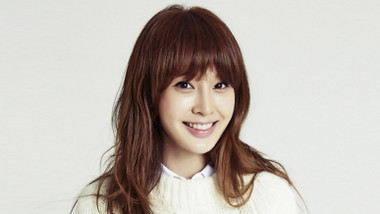 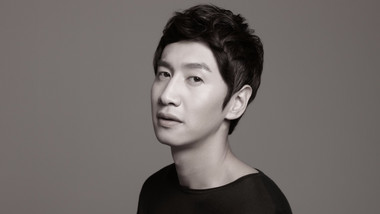 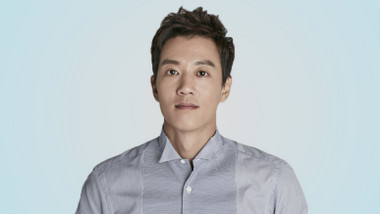 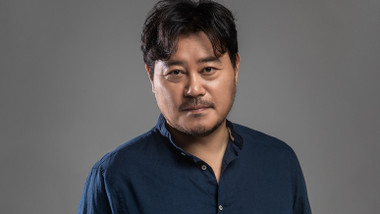