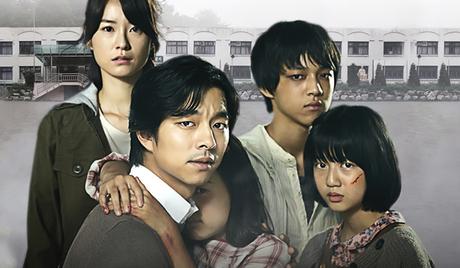 Watch 'Silenced' with our fast and smooth mobile player, optimized for your phone and tablet

When atrocities are perpetrated against our most vulnerable kids, can society help them to break the silence?

Kang In Ho (Gong Yoo) is on his way to his new job as a teacher at a school for hearing-impaired children in Mujin city when he gets into a minor car accident. As he’s taking his car into a repair shop, In Ho suffers more misfortune when his car is hit again by another car driven by a woman named Yoo Jin (Jung Yu Mi), who works for the Mujin Human Rights Center.

In Ho quickly realizes that there are other things about this school that doesn’t quite seem right. The kids are jumping out of windows and showing to up class bruised and bloodied from the physical and sexual abuse that happen in a back room of the school that are literally unspeakable for the disabled kids.

With the help of Yoo Jin, can In Ho bring the school faculty to justice and help protect his vulnerable students?

“Silenced” is a 2011 South Korean film directed by Hwang Dong Hyuk. It is based on Kong Ji Young’s 2009 novel Dokani, which was inspired by true events that happened at a school for the hearing impaired in Korea. 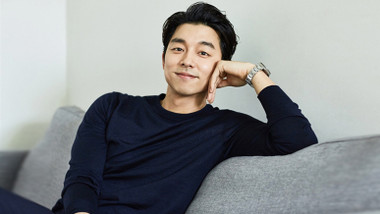 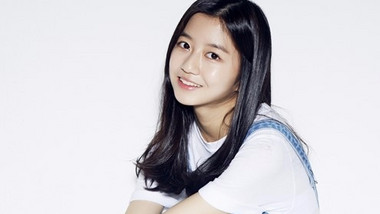 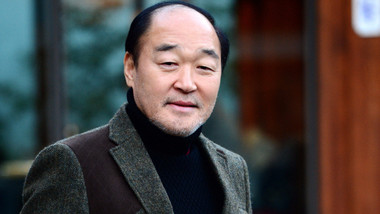 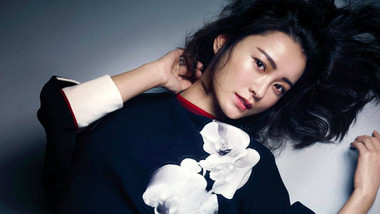