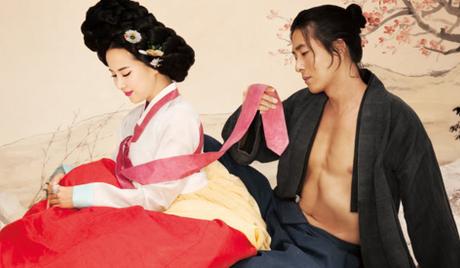 Watch 'The Servant' with our fast and smooth mobile player, optimized for your phone and tablet

In the olden days, it was common during a man and woman’s courtship to use servants to communicate with each other. When Lee Mong Ryong (Ryoo Seung Bum), the son of a magistrate, sees the beautiful Chun Hyang (Jo Yeo Jeong), the daughter of a gisaeng, he becomes smitten with her. As the socially awkward Mong Ryong tries to woo Chun Hyang, he uses his male servant, Bang Ja (Kim Joo Hyuk), to try to win over Chun Hyang. But Bang Ja’s suave ways impress both Chun Hyang and her servant, Hyang Dan (Ryu Hyun Kyung). As misunderstandings and jealousies arise among the four, who will end up with the beautiful Chun Hyang? “The Servant” is a 2010 South Korean historical film directed by Kim Dae Woo. It’s a retelling of the famous Korean folktale “Chunhyangjeon.” The television drama version originally aired in 2011. 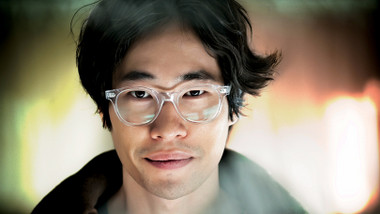 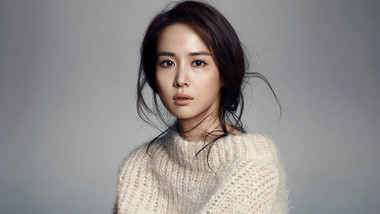 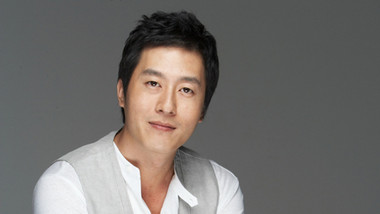 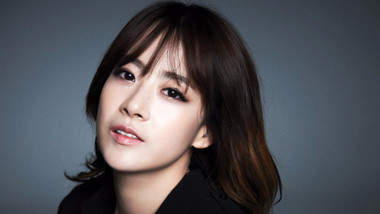