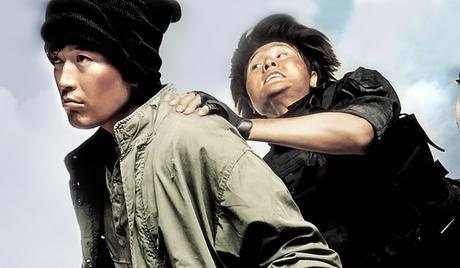 Watch 'Going by the Book' with our fast and smooth mobile player, optimized for your phone and tablet

Going by the Book

A low-ranking cop’s meticulous tendencies may be more of a liability than an asset in his job.

Jung Do Man (Jung Jae Young) is a traffic cop who is so “by the book” that when he accidentally pulls over the new police chief, Lee Seung Man (Son Byung Ho), on a traffic violation, he issues his new boss a ticket anyway.

But when the town of Sampo is hit by a string of bank robberies, Seung Man is under pressure to reassure the community of the police department’s capabilities. In a simulation to prove the police’s preparedness for another robbery, Seung Man asks Do Man to play the part of the bank robber.

But Do Man’s painstaking preparation for his new assignment may prove to be too much for his fellow officers. Can Do Man pull off the perfect bank robbery?

“Going by the Book” is a 2007 South Korean film directed by Ra Hee Chan. 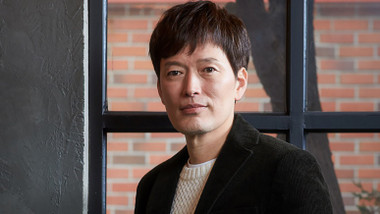 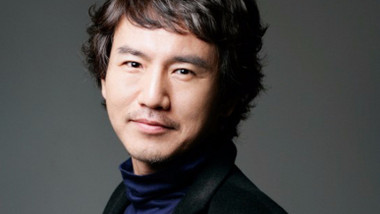 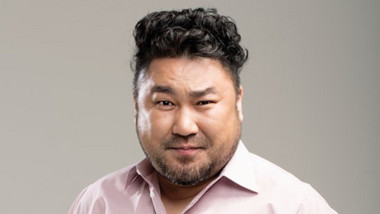 Going by the Book Volunteer Team

Going by the Book Volunteer Team