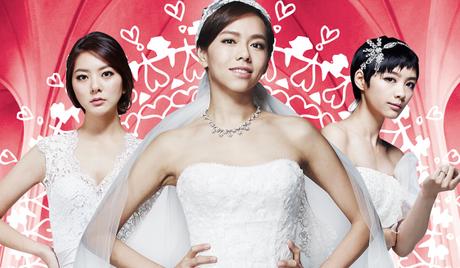 Watch 'Just Get Married' with our fast and smooth mobile player, optimized for your phone and tablet

Marriage is not for everyone. Jie Sheng Zhang (Chris Wang), Peter (Jason Hsu) and Rex are three friends who have avoided the traps of marriage well into their 30s. Jie Sheng is a kindergarten principal with obsessive-compulsive disorder and women tire of his strange behaviors and don’t stick around. Peter is an architect who is a playboy and vows to never settle down. Rex has been living with his girlfriend for 10 years but has no intention of marrying her or having children. The three best friends claim they never can’t get married, don’t want to get married or don’t believe in the institution of marriage. But when Lin Bing Bing (Kimi Hsia) comes into the picture, will one of them change his mind? “Just Get Married” is a Taiwanese film. 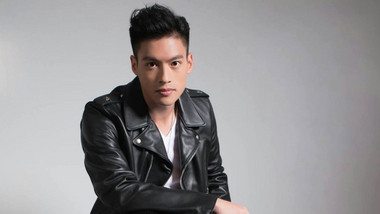 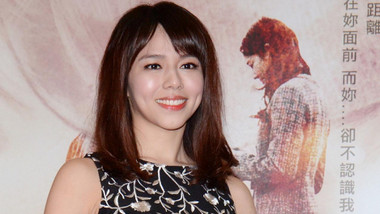 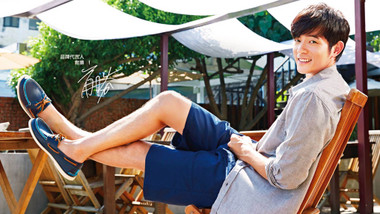