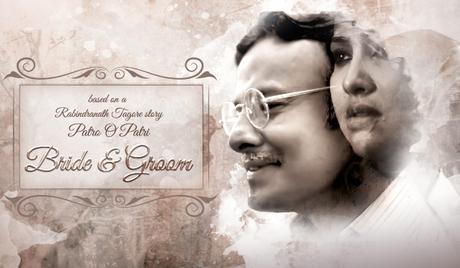 Watch 'Bride & Groom' with our fast and smooth mobile player, optimized for your phone and tablet

Love can strike at the most unexpected times. Sonod Kumar (Arman Parvez Murad) is a wealthy single businessman in his 40s. He travels to a small town to complete a business deal with Biswapati Babu (Khairul Alam Sabuj) and meets a beautiful woman named Dipali (Nadia). Sonod is instantly smitten with her and asks Biswapati to ask Dipali’s mother for her hand in marriage on his behalf. But Dipali refuses Sonod’s proposal, and he learns that she is already involved with Biswapati’s son. Will Sonod be able to let her go? “Bride & Groom” is a 2014 Bengladeshi film. It is based on the popular short story “Patro O Patri” by Rabindranath Tagore.