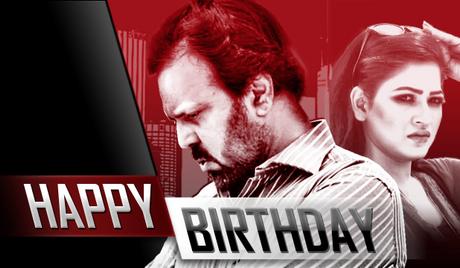 Watch 'Happy Birthday' with our fast and smooth mobile player, optimized for your phone and tablet

A woman named Kona dies, and the police have ruled the death a suicide. But the woman’s husband, Mr. Reza, starts to get death threat phone calls from an unknown woman after Kona’s death. Shila, a crime reporter, starts to look into Kona’s death. Can she uncover the truth around Kona’s death? “Happy Birthday” is a Bengladeshi film.