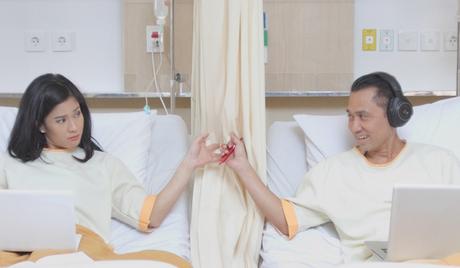 Watch '7/24' with our fast and smooth mobile player, optimized for your phone and tablet

The power couple didn’t have the luxury of quality time. Tyo (Lukman Sardi) is a successful film director and his wife, Tania (Dian Sastrowardoyo), is a manager at a prestigious financial firm whose career is on the upward track. With both devoted to their careers, they barely have time for each other and their 5-year-old daughter. But when Tyo suddenly collapses on the film set, he is rushed to the hospital and diagnosed with Hepatitis A. Tania is unable to take time off of work because she is being considered for a very important promotion, so she tries to juggle the demands of her job and taking care of her child and Tyo in the hospital. After three days of trying to do everything on her own, Tania collapses out of sheer exhaustion, causing her to become Tyo’s roommate in the hospital. Now together 24/7, it seems that Tyo and Tania can spend the quality time they never really had before. But when secrets between the couple begin to emerge from their visiting coworkers and bosses, will Tyo and Tania’s marriage turn into an all-out war? “7/24” is a 2014 Indonesian film directed by Dawn Nugros. 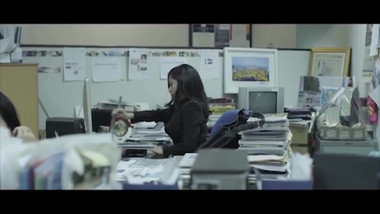