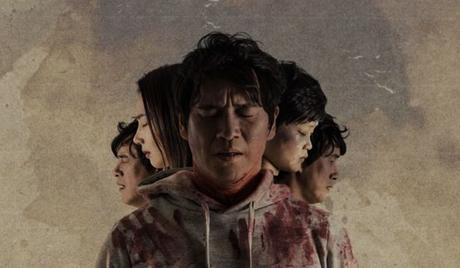 Watch 'Alone' with our fast and smooth mobile player, optimized for your phone and tablet

An accidental sighting that forces a man into an endless loop of his worst nightmare. Soo Min (Lee Ju Won) is a photographer who is preparing a documentary about the gentrification of a shantytown area of Seoul. When Soo Min’s lenses zoom in on a group of masked men killing a woman on a nearby rooftop, he is stunned and tries to run away. But the masked men see Soo Min capturing their crime and chase him down to his apartment, where they smash his head with a hammer. Soo Min blacks out and regains consciousness, naked but otherwise unharmed, in a dingy alleyway that he has been filming for his documentary. He sees a crying boy and a woman he recognizes. As he tries to figure out what’s going on and find his way back home, he runs into the masked men again and they again attack him. Soo Min wakes up some time later in the same alley, this time with clothes on, and sees the same crying boy, his mother (Yoon Young Min) and his ex-girlfriend (Song You Hyun). Could this be Soo Min’s worst nightmares come to life or can he find a way to make it stop? “Alone” is a 2015 South Korean film written and directed by Park Hong Min. 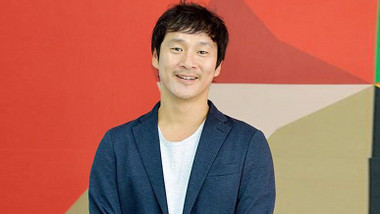 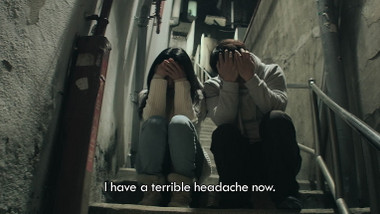 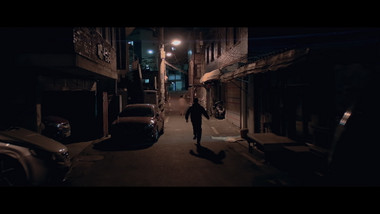