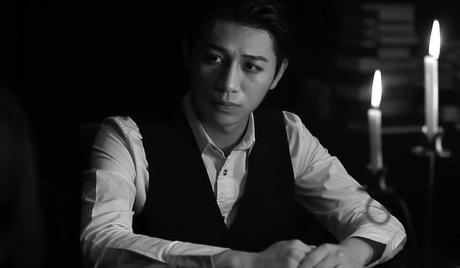 Watch 'The Vampire's Invitation' with our fast and smooth mobile player, optimized for your phone and tablet

Qi wants to commit suicide after she knows that her boyfriend and best girlfriend have an affair. The vampire group learns about Qi’s struggle, and sends a vampire to find Qi during the costume party. By utilizing the super power, Qi is invited to a castle of a senior vampire Lei. Lei visualizes the bloody scenes.... and help Qi quit the idea of the suicide…..