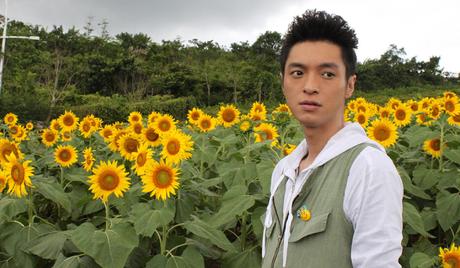 Watch 'Sunflowers in Full Bloom' with our fast and smooth mobile player, optimized for your phone and tablet

They are from the opposite side of the tracks.

In the bustling city of Shenzhen, Ouyang Fei (Shone An) is an altruistic young man who works as a charity singer. He and his group of musician friends perform and then donate all their earnings to charity.

One day, Ouyang Fei meets Jia Mei (Chen Qiao Xi), a wealthy heiress who has had everything handed to her in life, and falls in love with her.

Can two people from such different lifestyles make a relationship work?

Sunflowers in Full Bloom is a 2011 Chinese web movie directed by Liu Ning. 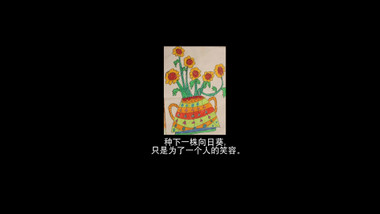 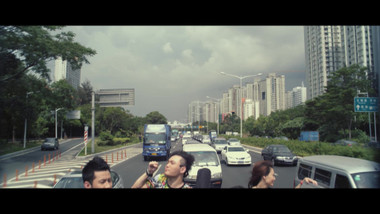