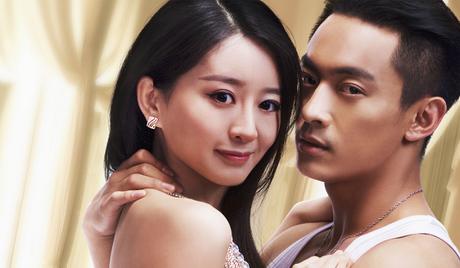 Watch 'The Love' with our fast and smooth mobile player, optimized for your phone and tablet

What would you do if the woman you marry is not the person you thought she was?

Years later, Tian Xiang runs into Xue Er again, and she behaves coldly and seems to have no residual feelings for him. Tian Xiang restores his real identity to marry Xue Er with the intent to get revenge on her. But is Xue Er really the woman Tian Xiang thought he knew and loved?

“The Love” is a 2016 Chinese web movie directed by Chu Hui Lin. It is part of the “Sad Love Stories” series produced by Four Blue Film Media. The other web movies in this series include “The Bride,” “Love Test,” “The Imprisoned Love,” “The Maid of the Blind Master” and “The Lover of a Capricious Painter.” 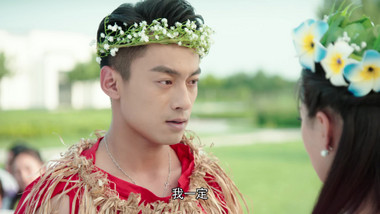