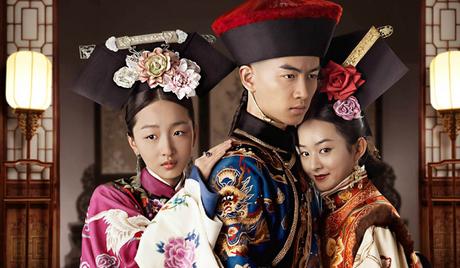 Watch 'The Palace' with our fast and smooth mobile player, optimized for your phone and tablet

Two palace maids play a dangerous game of love, but only one will capture the heart of a prince.

During the reign of Emperor Kang Xi of the Qing Dynasty, Chen Xiang (Zhou Dong Yu) is a maid who enters the palace to work. There, she meets another palace maid, Liu Li (Zhao Li Ying), and the two quickly become the best of friends.

Will the 13th Prince find out the identity of his true love? Who will be the woman to stand by him until the end? 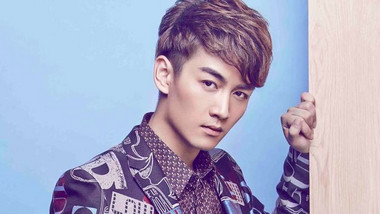 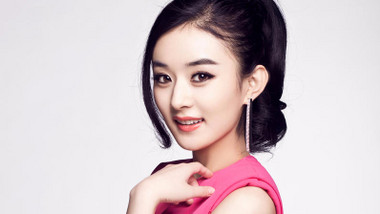 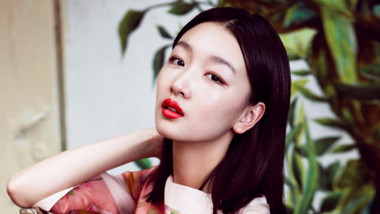 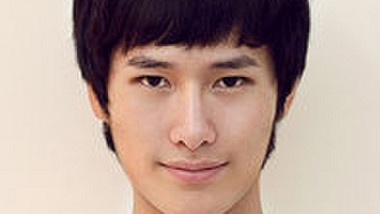 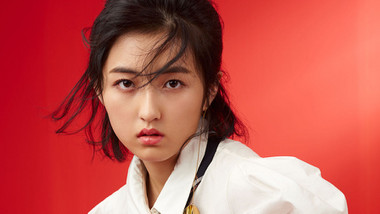 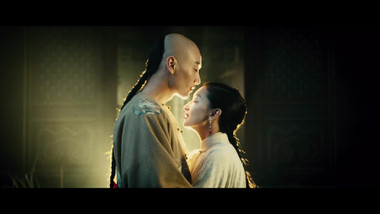 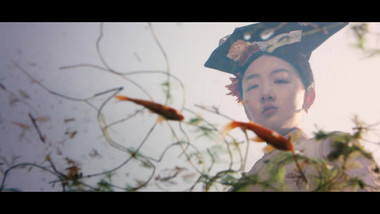 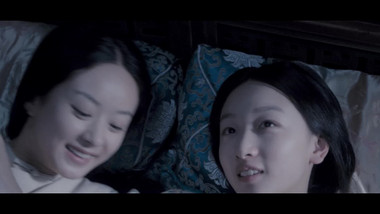