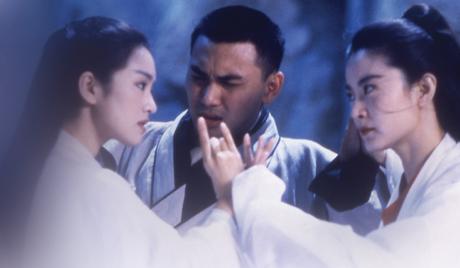 Watch 'The Dragon Chronicles - The Maidens of Heavenly Mountain' with our fast and smooth mobile player, optimized for your phone and tablet

The Dragon Chronicles - The Maidens of Heavenly Mountain

In a faraway place, beyond the edge of the earth, there lives a broken-hearted man who possesses unlimited power. Abandoned by his loved ones, Sui Yiu Tzi (Norman Chui) has pushed aside the pieces of his broken heart and devoted his life to leading the powerful Tin San Sect. Passing on his knowledge to those willing to listen and learn, Sui Yiu Tze has a devoted following but not even that can save him from the murderous greed of others.

Poisoned by an unknown assailant, Sui Yiu Tzi lies dying, but he refuses to let go of his mortal life until his killer is caught. Only then, with his spirit at peace, will he pass on his power to the one fated to receive it. News of Sui Tiu Tzi’s imminent death throws both the sect, and the world, into chaos as those who hunger for ultimate power scramble to claim it.

Vowing to defend their beloved master no matter the cost, two maidens, Lei Chong Hoi (Brigitte Lin) and Mou Hang Wan (Gong Li) team up to stave off the encroaching evil. Leaving their master in Chong Hoi’s care, Hang Wan leaves the safety of the mountain, vowing to bring back help. On her travels she meets a monk by the name of Hui Juk (Frankie Lam) and Ah Tsi (Sharla Cheung), a former student of the rival Sing Suk Sect and recruits them to her cause. Together they must fight off Lei Chau Shui (Brigitte Lin), Chong Hoi’s evil twin sister or risk the world being plunged into darkness forever.

Inspired by the novel, “Demi-Gods and Semi-Devils” by Louis Cha, “The Dragon Chronicles - The Maidens of Heavenly Mountain” is a 1994 Hong Kong fantasy action film directed by Andy Chin. 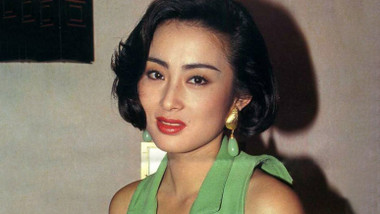 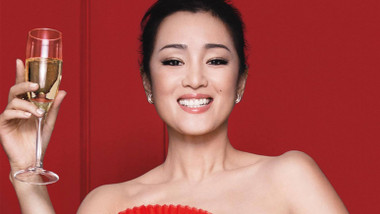 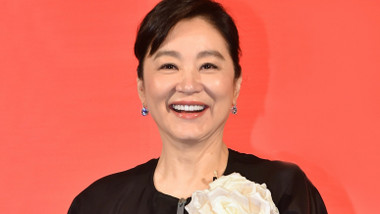 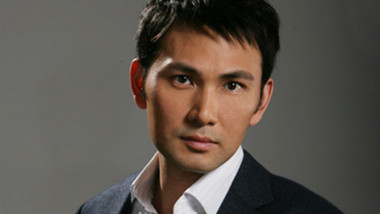 Cast - The Dragon Chronicles - The Maidens of Heavenly Mountain 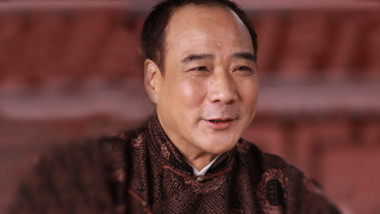 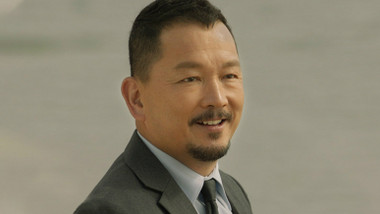