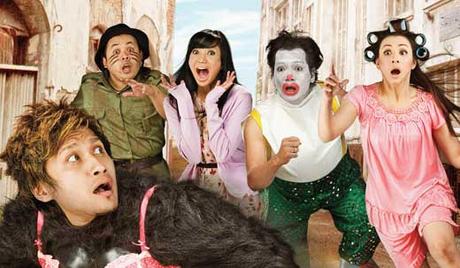 Watch 'The Bra Thief' with our fast and smooth mobile player, optimized for your phone and tablet

This Indonesian movie, released in 2009, is a comedy surrounding the misadventures of a man who steals bras. Throw in a man dressed in a gorilla costume, a clown and naked men, and you have the makings for a slapstick comedy like you've never seen before. Directed by Rako Prijanto and written by Raditya Dika, the film stars Arie Untung, Indra Birowo, Deswita Maharani, Kinaryosih, Sogi Indra Dhuaja and Limbad. 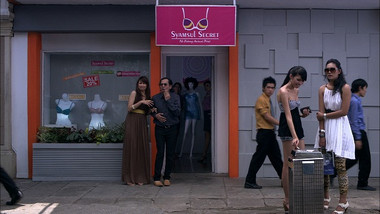 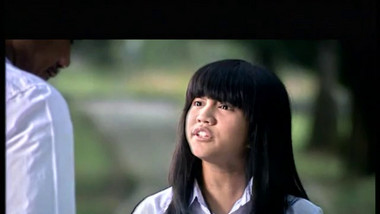 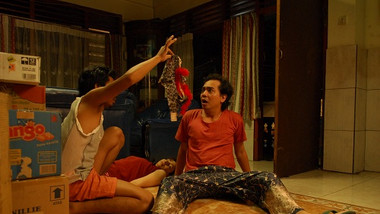