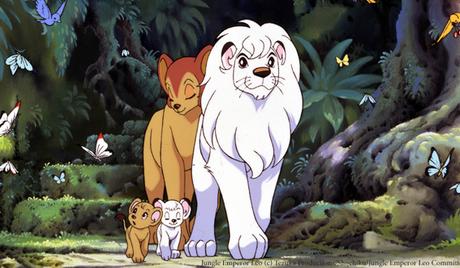 Watch 'Jungle Emperor Leo: The Movie' with our fast and smooth mobile player, optimized for your phone and tablet

Tezuka Osamu's most famous work "Jungle Emperor Leo" has been made into an animated version a number of times. In this theater version, Tezuka Osamu was able for the first time to depict the theme that "All life is equal" through Leo's self-sacrifice. There is an American animated film similar to "Jungle Emperor Leo," with "the circle of life" as its theme. Tezuka Osamu had always made this a basic theme of his works.