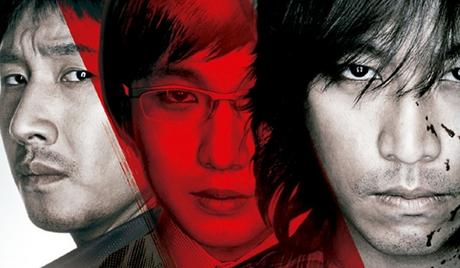 Watch 'Our Town' with our fast and smooth mobile player, optimized for your phone and tablet

Is there such a thing as the perfect crime?

Kyung Ju (Oh Man Seok) is a struggling crime novelist who hasn’t been able to publish his books. He has trouble making his rent, and that results in repeated confrontations with his landlady. When one such argument ends violently in the landlady’s death, Kyung Ju thinks he has the perfect cover-up. A serial killer has been terrorizing his neighborhood in recent months, attacking female victims and leaving them positioned in a very specific way.

Kyung Ju decides to stage the death of his landlady to look like the serial killer struck again. But he begins to worry that it might be viewed as a copycat killing, so Kyung Ju tries to solicit the help of his best friend Jae Shin (Lee Sun Gyun), who is a police lieutenant, to track down the real serial killer under the pretext of infusing more realism in his new murder mystery novel.

What will happen when the two killers collide?

“Our Town” is a 2007 South Korean film directed by Jung Gil Young. 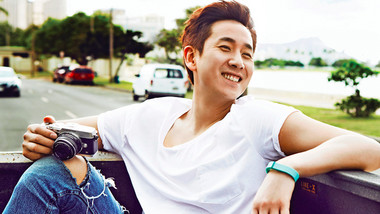 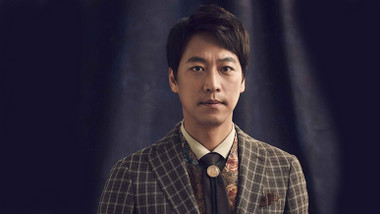 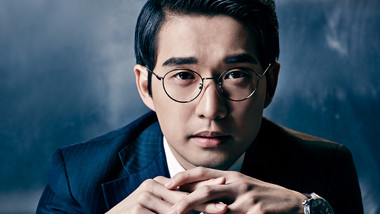 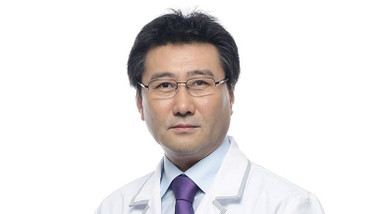 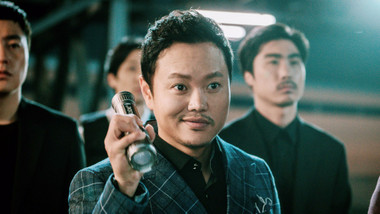 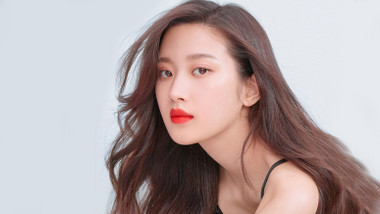 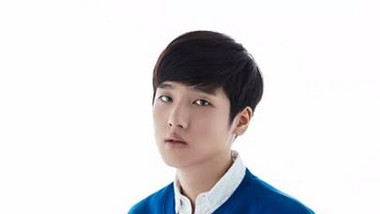