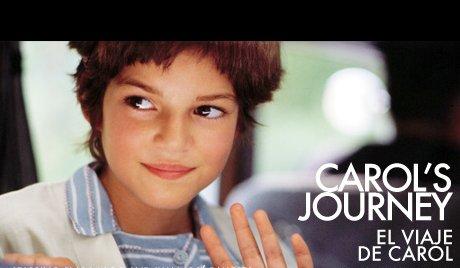 Watch 'Carol's Journey' with our fast and smooth mobile player, optimized for your phone and tablet

Twelve-year-old Carol is uprooted from New York and taken back to her mother’s remote hometown in Spain to be closer to her father, an American who is fighting in the Civil War. But it becomes evident that Carol’s mother has other reasons for thrusting Carol into her enigmatic family. As the feisty girl reluctantly settles into her new life in Spain, she falls in love with a local boy. But will the ravages of war separate her from her father forever?