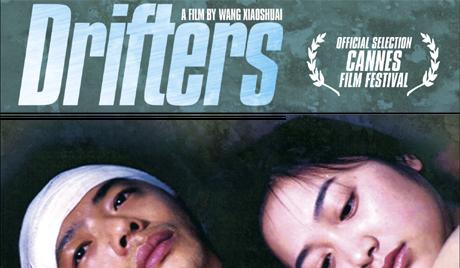 Watch 'Drifters' with our fast and smooth mobile player, optimized for your phone and tablet

Er Di stows away on a boat to the United States only to be repeatedly deported back to China. While living illegally in the United States, he works as a dishwasher in a Chinese restaurant owned by a family from his hometown in Fujian providence. He fathers a child with the restaurant owner’s daughter but is deported again. When Er Di learns that his son has been brought back to his hometown to visit with the mother’s family, he realizes that he desperately wants to be a father to his son.