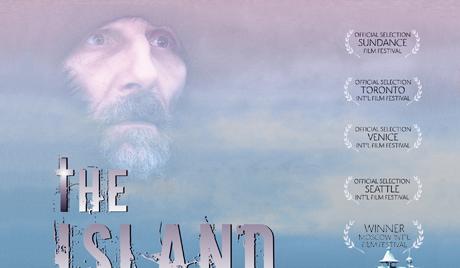 Watch 'The Island' with our fast and smooth mobile player, optimized for your phone and tablet

Captured by the Nazis during World War II, a man is given the impossible choice of killing his navy captain or to be killed by him. Having made his choice, he is tormented by the guilt for the next 30 years as he lives in a self-imposed physical and emotional exile among Russian Orthodox monks. Can this eccentric monk – who is seeking redemption for his past sin – be moved by God to heal the spiritual and physical problems of others?