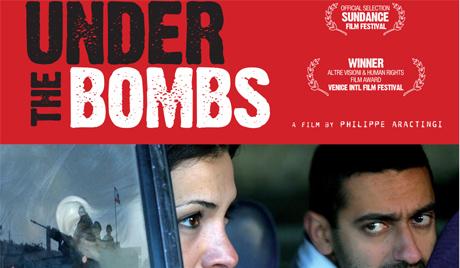 Watch 'Under the Bombs' with our fast and smooth mobile player, optimized for your phone and tablet

To what lengths will a mother go to search for her lost son during times of war? Zeina Nasrueddi is a modern Shiite woman is separated from her son, Karim, when the 2006 Lebanon War breaks out. Zeina had sent her son from their home in Dubai to stay with her sister in southern Lebanon. When she loses touch with them in the aftermath of the war, Zeina hires a taxi driver to take her from Beirut to the war-ravaged southern Lebanese countryside in search of her son.

Under the Bombs Volunteer Team

Under the Bombs Volunteer Team