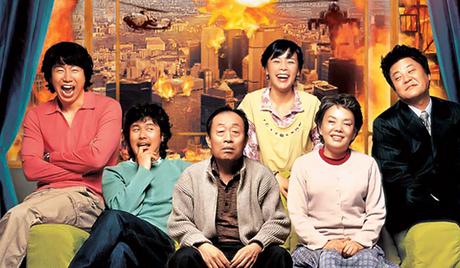 Watch 'A Bold Family' with our fast and smooth mobile player, optimized for your phone and tablet

Mr. Kim (Shin Goo) has two families – a wife and daughter he left behind in North Korea before the Korean War and the new family he started in South Korea after the war. The ailing Mr. Kim so misses his first family, that he states in his will that a valuable piece of property will not be passed down to his children if the two Koreas are not unified at the time of his death. His sons, Myung Suk (Kam Woo Sung) and Myung Gyu (Kim Su Ro), are eager to get their hands on their inheritance so they hatch a plan to make their father believe that the reunification did indeed happen. Myung Gyu, who is an erotic film director, uses his crew to stage fake North Korean broadcasts announcing the reunification. The good news breathes new life into their terminally ill father, and soon the entire family has to get involved in the ruse. How long can they keep up the charade? “A Bold Family,” also known as “Family” and “Super Family,” is a 2005 South Korean comedy by director Jo Myeong Nam. 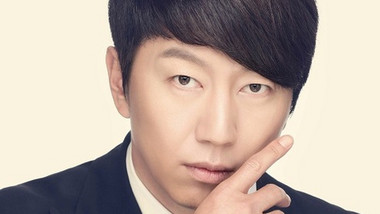 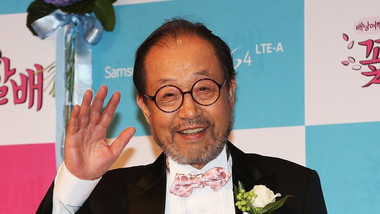 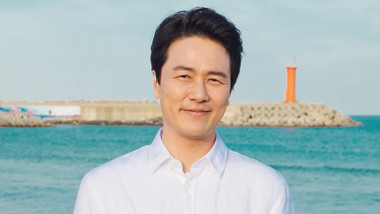