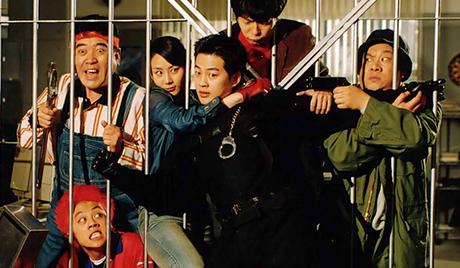 Watch 'Dig or Die' with our fast and smooth mobile player, optimized for your phone and tablet

Three dim-witted thieves all decide to steal a large amount of money held by the Korean police. Woo Jin, the son of a famous thief, decides to get his hands on a 5-billion-won stash, which happens to be guarded by a very high-tech police security system. Woo Jin decides to solicit the help of Yoon Ah, another expert thief, to carry out his plan. But Bong Chang, a mad gangster, also has his eyes set on the money. Who will get to the money first? 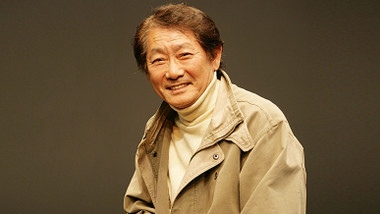 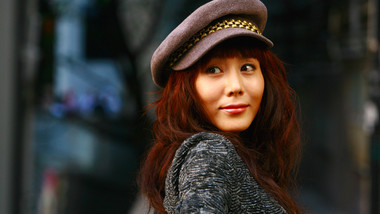 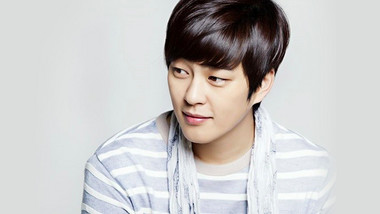