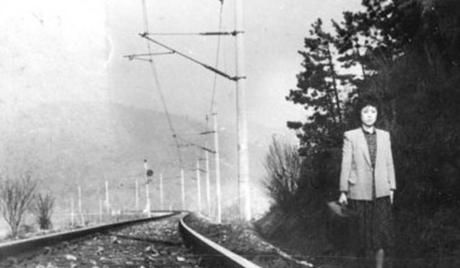 Watch 'Sparrow and Scarecrow' with our fast and smooth mobile player, optimized for your phone and tablet

Ok Bun lived with her grandmother ever since she was young, but when her grandmother passes away, she decides to leave her hometown. As fate had it, Ok Bun meets Yoo Jin at the bus stop. Soon, they find themselves in a hopeless relationship until Yoo Jin, despite the fact that he cares for Ok Bun, leaves her and takes up with another woman. As time passed, Yoo Jin realizes his mistake at letting his soulmate get away and looks for Ok Bun. Even if Yoo Jin finds her, what makes him think she will take him back? "Sparrow and Scarecrow" is a 1983 South Korean film directed by Yun Sam Yuk.