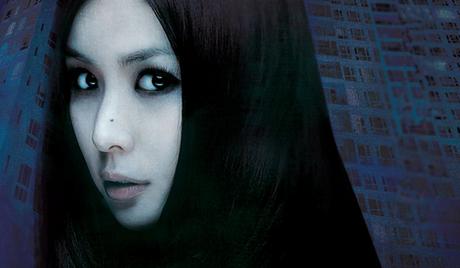 Watch 'Apartment' with our fast and smooth mobile player, optimized for your phone and tablet

People are dying mysteriously around the neighborhood of Oh Se Jin (Ko So Young), a single career woman who leads a rather dull life in a suburb of Seoul. A lonely woman with nothing better to do, Se Jin likes to look into the windows of the apartment building across from her own high-rise. As she stares out day after day, she notices a strange pattern. At exactly 9:56 p.m., some of the lights begin to flicker. Somehow, these lights are tied to a string of bizarre deaths. When an apparition of a ghostly woman in red starts to haunt Se Jin’s every move, she is drawn deeper and deeper into the mystery. “Apartment,” also known as “Apateu” or “APT,” is a 2006 South Korean horror film directed and co-written by Ahn Byeong Ki. It is based on a comic by Kang Full, a popular webcomic artist. 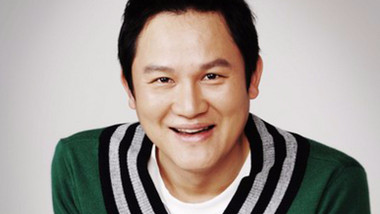 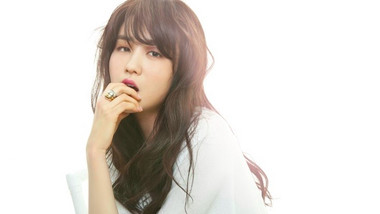 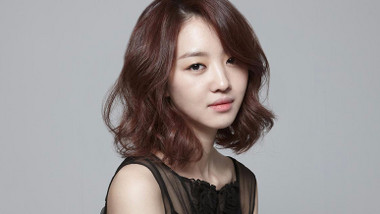 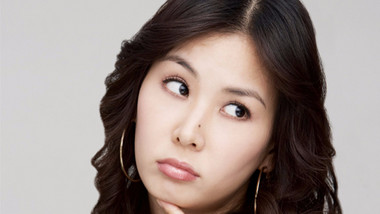 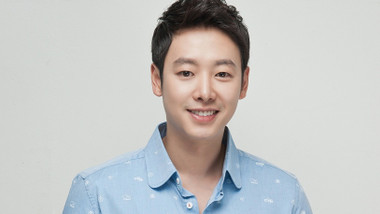 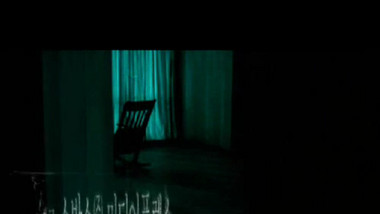