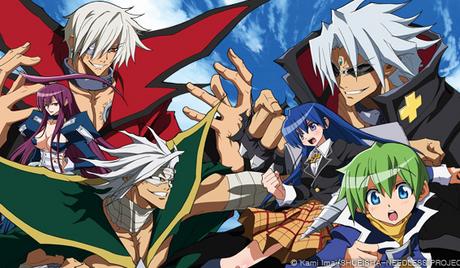 Watch 'NEEDLESS' with our fast and smooth mobile player, optimized for your phone and tablet

After World War III, large contaminated areas known as “Blackspots” were left all over Japan. Large walls were built to quarantine off these Blackspots as ruins. But in time, some people started to re-settle these wastelands. These included those who had lost their homes in the war, rogues, and criminals on the run from the police. Many did not survive long in the Blackspots. But some conquered the poison of the land, and even developed mysterious powers. 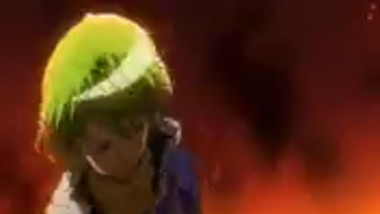