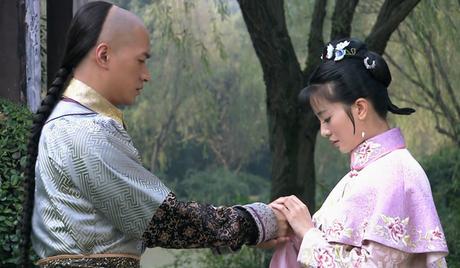 Watch 'Desperate Love' with our fast and smooth mobile player, optimized for your phone and tablet

It was love at first sight. When Mongolian Princess Mei Li (Li Sheng) arrives in Beijing with her father, a Mongolian Prince, Prince Jing Yuan (Mickey He) of the Qing Dynasty saves her from falling. They part ways without learning each other’s names. Mei Li and her father visit the Grand Empress Dowager (Pan Ying Zi) in the palace, and the Grand Empress Dowager takes an immediate liking to Mei Li. She has her grandson, Emperor Kangxi (Wang Xin), bestow the title of “GeGe” (Princess of First Rank) on Mei Li. But when the Mongolian Prince is assassinated one night, Mei Li becomes an orphan with no money and protector. Mei Li is suddenly vulnerable to those who want to get rid of her out of jealousy of the Grand Empress Dowager’s preferential treatment. When Prince Jing Yuan, who happens to be the Emperor’s cousin and an important general, meets up again with Mei Li inside the palace, the two fall in love all over again. But Jing Yuan is already betrothed by royal decree to another woman and Mei Li finds solace in her best friend, Yong He (Tian Jia Da), who has always loved her. What will become of Mei Li as she is torn between the love of two men? “Desperate Love” is a 2012 Chinese drama series. 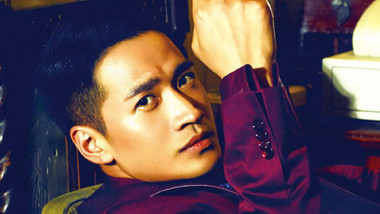 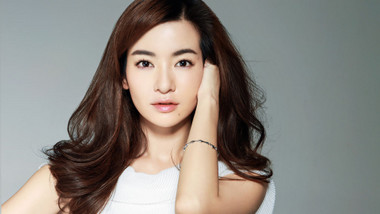