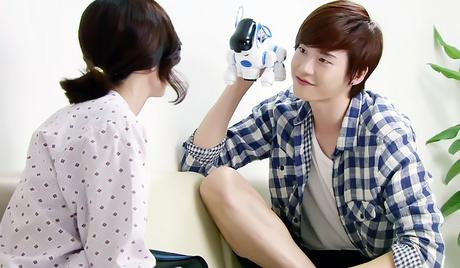 Watch 'When I Was The Prettiest' with our fast and smooth mobile player, optimized for your phone and tablet

When I Was The Prettiest

When you love someone, you let the person go. Yoon Jung Hyuk (Lee Jong Suk) is a college student who is popular because of his intellect and good looks. While he is caring for his sick girlfriend, he meets a woman named Lee Shin Ae (Jun Ye Seo). Will Jung Hyuk realize the true meaning of love and sacrifice after meeting Shin Ae? “When I Was the Prettiest” is a 2012 South Korean drama special directed by Baek Sang Hoon. It was a part of the “KBS Drama Special 2012,” an anthology series that originally aired from June 3 to December 23, 2012. The episode of “When I Was the Prettiest” originally broadcast on August 26, 2012. 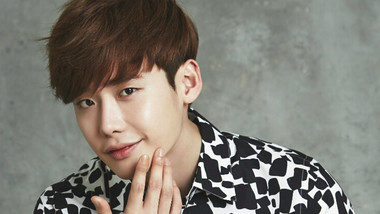 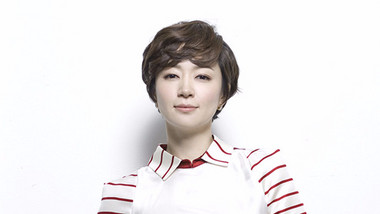 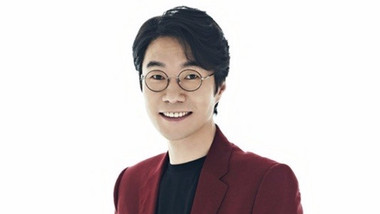 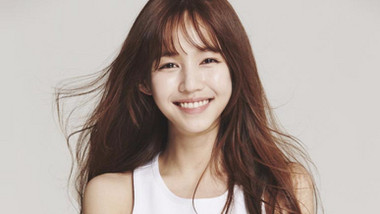 Cast - When I Was The Prettiest 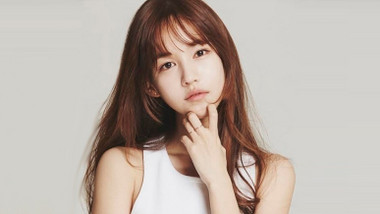