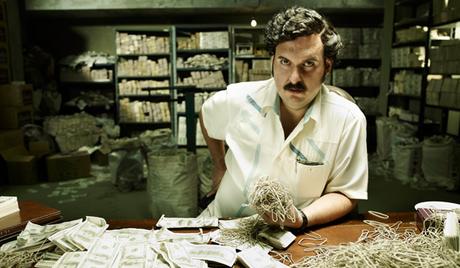 Watch 'Pablo Escobar, The Druglord' with our fast and smooth mobile player, optimized for your phone and tablet

A name that elicits terror and awe in others, Pablo Escobar is one of the most infamous figures in history. Based on facts and interviews with those who knew him best, this series tells the life story of the legendary Colombian drug lord. He was born on December 1, 1949, as the third of seven children to a farmer and elementary schoolteacher in a small town near Medellin. His criminal career started as a teenager allegedly stealing gravestones and grew into one of the richest men in the world as the head of the Medellin drug cartel. Before he was famously gunned down at the age of 44 on a rooftop on December 2, 1993, Escobar was believed to have controlled 80 percent of the world’s supply of cocaine. Throughout his life, he was one of the most feared men in the world due to his drug trafficking and smuggling, assassinations of political candidates and journalists, bombing, bribery, racketeering, money laundering, and political corruption. 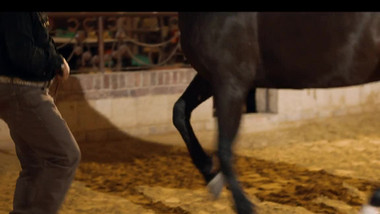