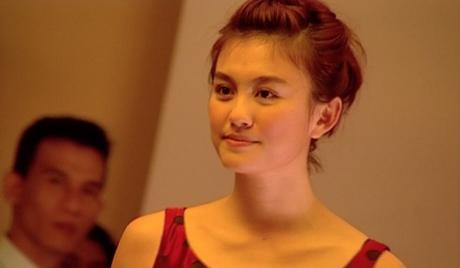 Watch 'Beauty' with our fast and smooth mobile player, optimized for your phone and tablet

They meet by accident but destiny may have brought them together. Bayu (Dirly) is driving his car when he almost hits Jelita (Agnes Monica). As the two get to know one another, they start to fall in love. But the cruel hands of fate have entwined both their families long before they ever met. Jelita is a cheerful, courageous girl with a deep social conscience. She was raised by Rima (Hanna Hasyim), but Rima has been keeping a secret, even from her husband, that Jelita is actually the daughter of her best friend, Lirna (Cindy Fatika Sari). Lirna was wrongfully accused of killing a man and is in prison. The man that Lirna was accused to killing happened to be Bayu’s father. What will become of Jelita and Bayu’s relationship when they discover their complicated family history? “Beauty” is a 2008 Indonesian drama series directed by Doddy Dianas.