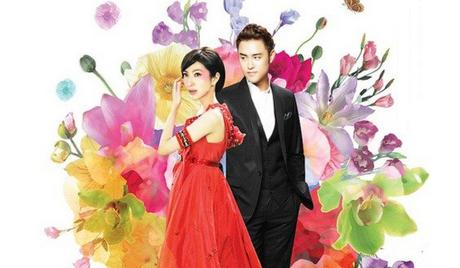 Watch 'Zhong Wu Yan' with our fast and smooth mobile player, optimized for your phone and tablet

In our modern society, will substance win over appearance? Zhong Wu Yan (Cheryl Yang) is a smart and compassionate modern woman, much like her namesake from Chinese history. The folktale of Zhong Wu Yan claims that she was one of the ugliest women in Chinese history, but she rose to become queen and most important advisor to King Qi Xuan of the Zhou Dynasty because of her intelligence and wisdom. The 21st-century Wu Yan has a disfiguring red birthmark on her face that has always made her self-conscious. She has always been infatuated with Qi Xuan (Ming Dao), a hopeless loafer who constantly disappoints his father and spends his time chasing beautiful women and alcohol. To force his son to be more grounded and mature, Qi Xuan’s father arranges for his engagement to Wu Yan. But Qi Xuan prefers the company of the beautiful Xia Ying Chun (Wang Si Ping). How long will Wu Yan put up with Qi Xuan’s childish behavior? “Zhong Wu Yan” is a 2010 Taiwanese drama series. 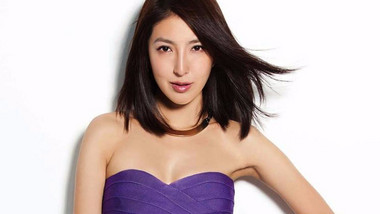 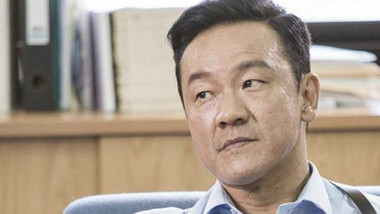 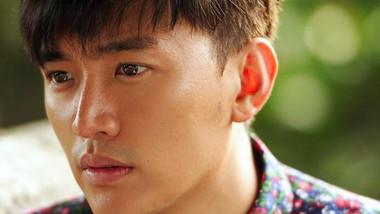 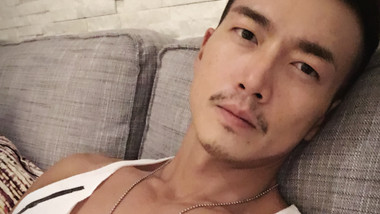 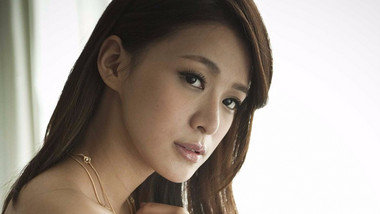 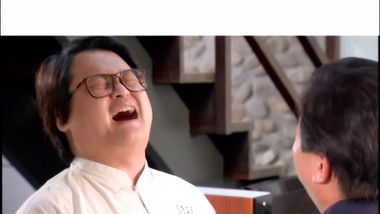