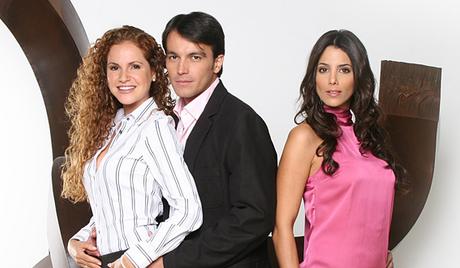 Watch 'Torrent of Passions' with our fast and smooth mobile player, optimized for your phone and tablet

A happily married woman loses her identity and her life with her husband and child in an unusual series of events.

Ana Julia Briceño (Maritza Bustamante), an obstetrician-gynecologist, has the idyllic life with husband Reinaldo Galbadon (Luciano D'Allesandro), a pediatrician. But when Ana Julia learns that she can’t bear children, Reinaldo refuses to hire a surrogate to carry their baby. So Ana Julia’s best friend, Valeria Velutini (Anabell Rivero), agrees to be her surrogate on the condition that Reinaldo doesn’t find out.

Then Ana Julia is involved in a plane crash and she is presumed dead, although she is rescued by a man named Bayardo Santa Cruz (Iván Tamayo) deep in the Amazon jungle and nursed back to health.

Devastated by the loss of his wife, Reinaldo finds comfort in the arms of Valeria, and they share a night of passion. As Valeria’s pregnancy begins to show, she tells Reinaldo that he is the father but omits the truth about the biological mother.

When Ana Julia finally returns home, she finds that Valeria has taken over her life with her husband. Can Ana Julia regain the life that is rightfully hers?

“Torrent of Passions,” also known in Spanish as “Torrente,” is a 2008 Venezuelan telenovela by Cisneros Media. 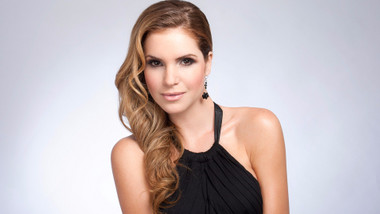 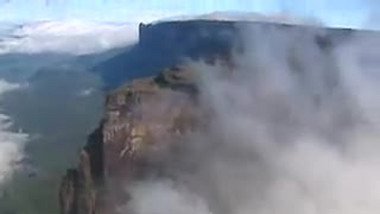 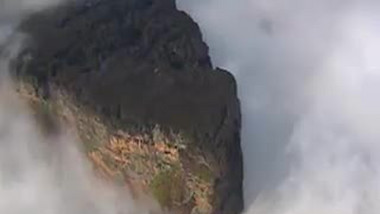