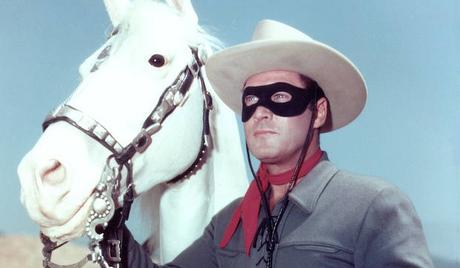 Watch 'The Lone Ranger' with our fast and smooth mobile player, optimized for your phone and tablet

The Lone Ranger” is a classic American black-and-white television series that originally aired for five seasons from 1949 to 1956 and in color from 1956 to 1957 on the ABC network. It starred Clayton Moore as the only surviving Texas Ranger who is nursed back to health by a Native American named Tonto (Jay Silverheels), who becomes his partner. Together, they roam the country on their horses, Silver and Scout, helping those in need. John Hart played the role of the Lone Ranger from 1952 to 1954. The western was the highest-rated television series on the ABC network during the early 1950s and its first true “hit” series.