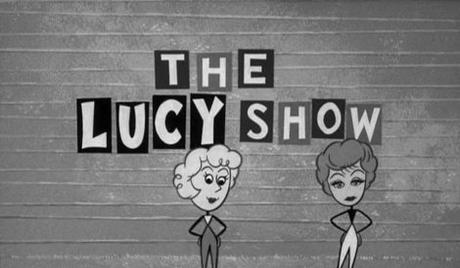 Watch 'The Lucy Show Season 1' with our fast and smooth mobile player, optimized for your phone and tablet

“The Lucy Show” is a classic American sitcom that originally aired for six seasons from 1962 to 1968 and starred America’s favorite redheaded comedian, Lucille Ball. It was a follow up to Ball’s hit show “I Love Lucy,” which aired for six seasons from 1951 to 1957. For the first three seasons, Vivian Vance, Ball’s costar from her previous show, also costarred in this new show as a divorced woman who lived with the widowed Lucy Carmichael as roommates in New York while they raised their children.