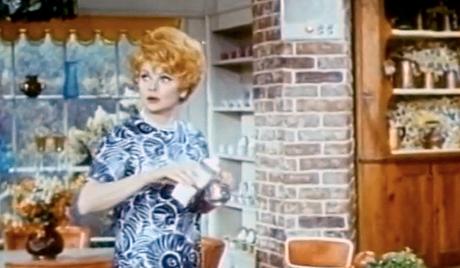 Watch 'The Lucy Show Season 6' with our fast and smooth mobile player, optimized for your phone and tablet

“The Lucy Show” is a classic American sitcom that originally aired for six seasons from 1962 to 1968 and starred America’s favorite redheaded comedian, Lucille Ball. It was a follow up to Ball’s hit show “I Love Lucy,” which aired for six seasons from 1951 to 1957. The show was about a widowed woman named Lucy Carmichael, who lived in a fictional town in New York raising her children. Ball won an Emmy Award for Outstanding Lead Actress in a Comedy Series for the fifth and sixth seasons of this series.