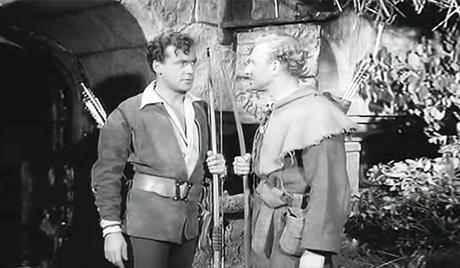 Watch 'The Adventures of Robin Hood Season 2' with our fast and smooth mobile player, optimized for your phone and tablet

The Adventures of Robin Hood Season 2

“The Adventures of Robin Hood” is a classic British television series that originally aired for four seasons from 1955 to 1959. The show centered on Robin Hood, a nobleman who returns from the Crusades only to be forced to live as an outlaw in Sherwood Forest with his band of merry men. Robin Hood’s nemesis is the Sheriff of Nottingham. The show also made household names out of Robin Hood’s trusted companions, Little John and Friar Tuck, and his love interest, Maid Marian.