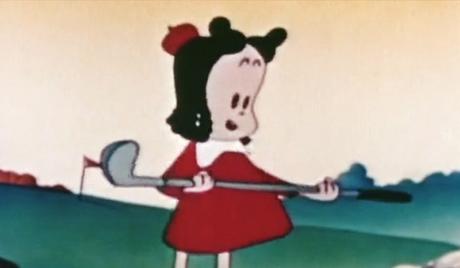 Watch 'Little Lulu' with our fast and smooth mobile player, optimized for your phone and tablet

“Little Lulu” is a lovable animated character created by Marjorie Henderson Buell that first appeared in a single-pane comic strip in The Saturday Evening Post in 1935. The character went on to star in a series of theatrical animated shorts produced by Famous Studios for Paramount Pictures from 1943 to 1948. The voice of Little Lulu was performed by Cecil Roy. The series followed the escapades of Lulu Moppett, a mischievous little girl who was often the ringleader of the girls, including her best friend, Annie Inch, and her friend Thomas “Tubby Tompkins, who was the leader of the boys.