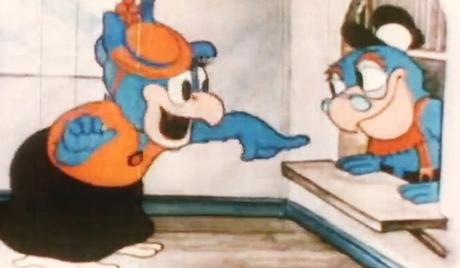 Watch 'Parrotville' with our fast and smooth mobile player, optimized for your phone and tablet

“Parrotville” is a classic U.S. animated series that first appeared in 1934 and was produced by Van Beuren Studio. It was created to showcase the new color technology possible for television. The series is set in a small town where a community of colorful parrots lives. Some of the characters include The Captain, Black Parron, Mrs. Perkins and her children, and Matron Birdkins.