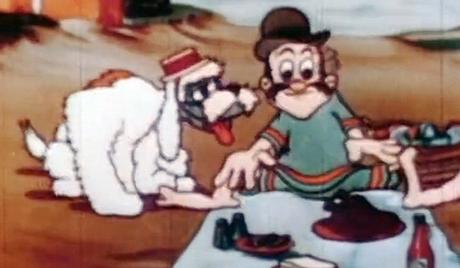 Watch 'Toonerville' with our fast and smooth mobile player, optimized for your phone and tablet

“Toonerville” was a popular newspaper cartoon from 1908 to1955 that was adapted into an animated cartoon series in 1936 by Van BeurenStudios. It also is known as “Toonerville Folks” or “The Toonerville Trolley That Meets All the Trains.” A central character in both the original comic strip and animated series is the “Toonerville Trolley that met all the trains” that arrive in a small town. The trolley is driven by the grizzly old Skipper. Other characters include the Terrible-Tempered Mr. Bang, the Physically Powerful Katrinka, Little Woo-Woo Wortle, Aunt Eppie Hogg (The Fattest Lady in 3 Counties), and Mickey McGuire, the town bully.