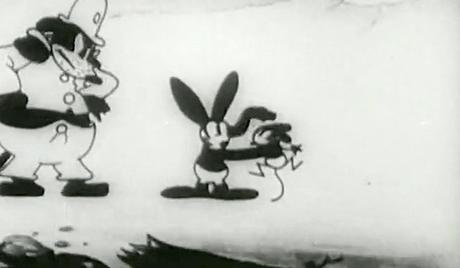 Watch 'Oswald the Lucky Rabbit' with our fast and smooth mobile player, optimized for your phone and tablet

“Oswald the Lucky Rabbit” is a classic U.S. animated cartoon character created by Ub Iwerks and Walt Disney and distributed by Universal Pictures in the 1920s and 1930s. When Disney left the project to go on to create Mickey Mouse, Charles Mintz, and later Walter Lantz, took over the production of the cartoons until 1943. The character also is known as “Oswald Rabbit” and “Oswald the Rabbit.” Oswald is considered to be one of the first cartoon characters to have a personality, using physical humor and his wit to elicit laughs, while harboring an irrational fear of banana peels.